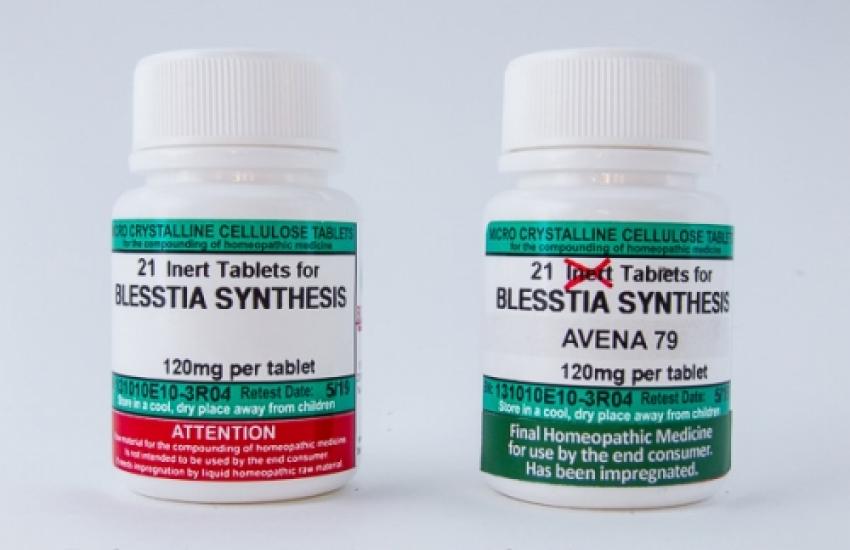 BLESSTIA SYNTHESIS AVENA 79
Support of the organism that expresses difficulty in concentration and maintaining attention.

Active substance to be used as starting raw material for the compounding of officinal homeopathic medicine, according to the official homeopathic pharmacopoeias, without indications / conclusive description resulting from repertorizing:

Support of the organism that expresses difficulty in concentration and maintaining attention.

Recommendation: Before starting any non prescription drug your health condition must be recently fully examined and diagnosed clinicaly and laboratory so as not to be any need for further examination.

Attention: Consult your physician immediately if symptoms persist or worsen.

1. Repertorizing hints as of appendix a:

2. Materia medica reference as of appendix b